Cincinnati
When we got married, we started a tradition to explore a new US city every year.
We have gone to Chicago, St. Louis, and Asheville, and this year we decided to try Cincinnati. We've kept them all to cities that are drive-able, especially since we were leaving Genevieve back at home.

The Food:
We made no agenda for non-culinary activities, but we did lots of research on food and made reservations for just about every meal we had in the three days there. Some dining experiences were incredible, some were just okay. It was surprising to learn that while every restaurant we visited was well reviewed, some were complex and exquisite (almost over the top) and others were blase and ordinary--nothing special. Perhaps that's just a testament to how unique and thriving Nashville's food culture is becoming. But either way, it was wonderfully refreshing to sit down at a restaurant and have adult conversations and enjoy a meal without a toddler's constant need for attention. Going out to eat is our favorite activity to do together and this trip hit the spot! 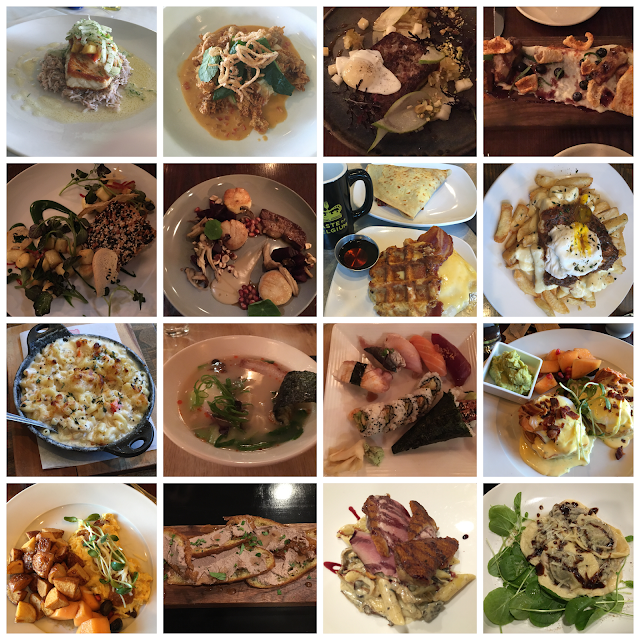 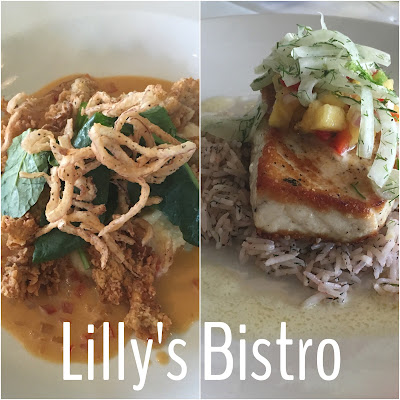 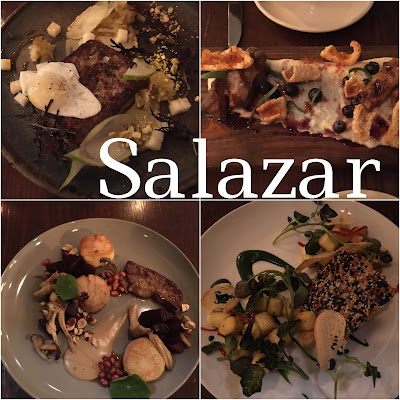 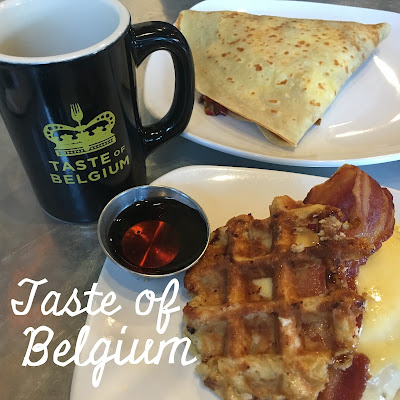 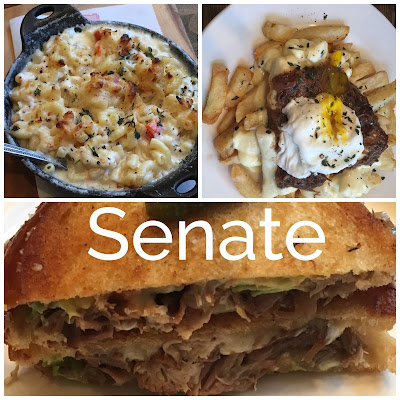 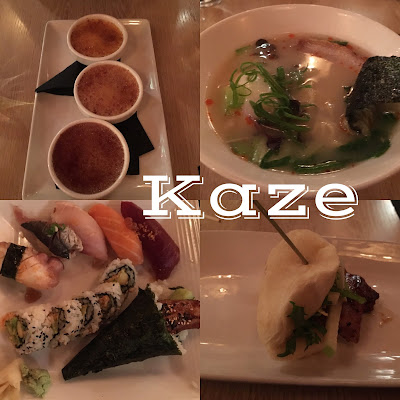 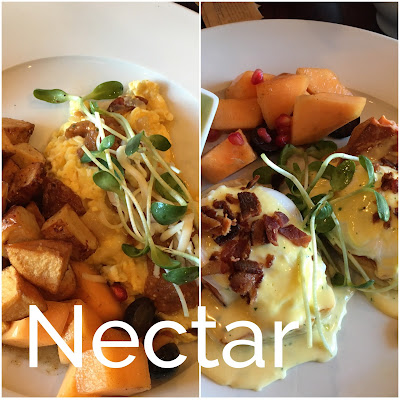 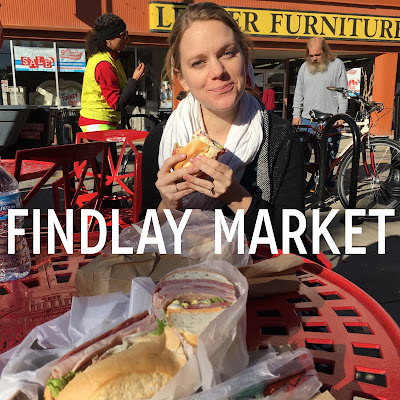 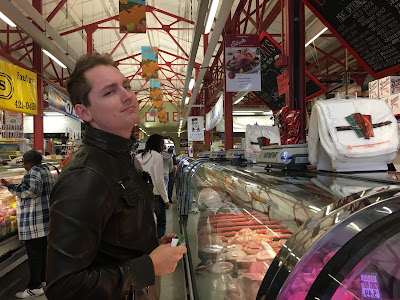 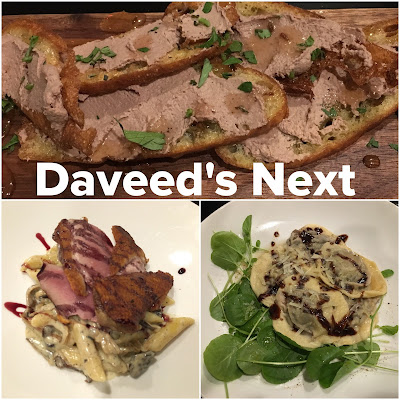 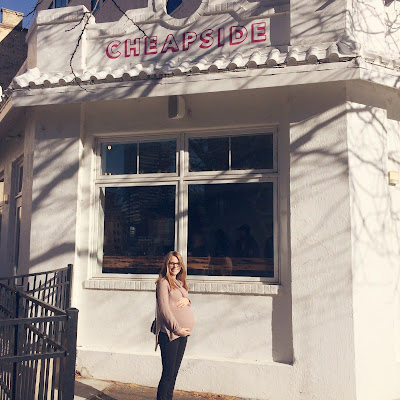 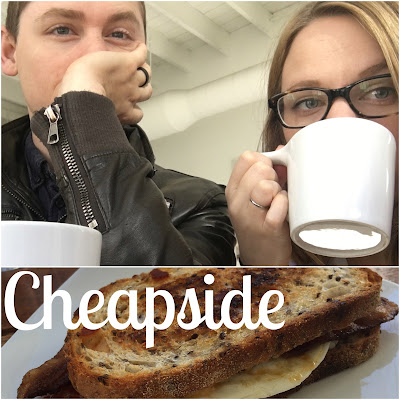 As Airbnb hosts ourselves, we knew we had to give it a try as travelers. We were so pleased. We stayed in an old apartment building, over 100 years old, on the top floor in an adorable two-story loft. Were it not for having (almost) two kids, permanent loft living would suit us well. We were right in the heart of the Over-the-Rhine district, (a sort of East Nashville equivalent) a block from Vine Street where there is so much going on. And it was cozy being in a home vs. a hotel. 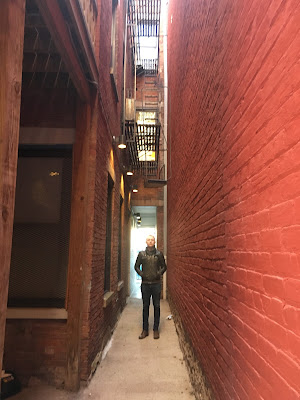 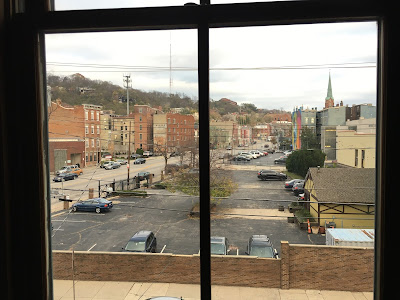 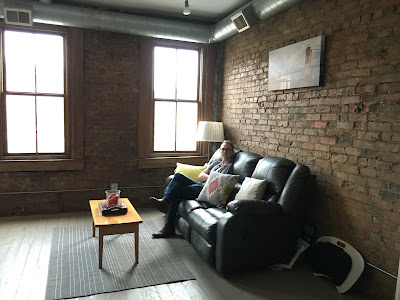 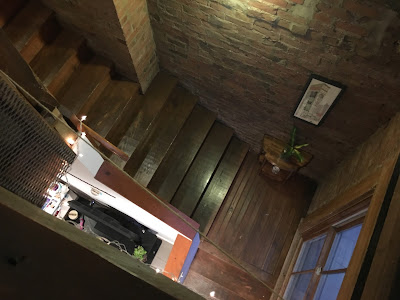 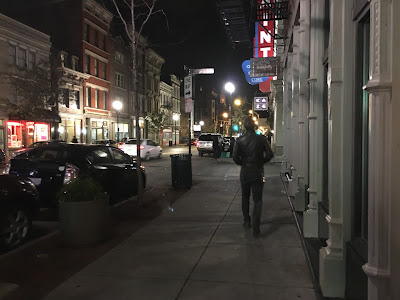 The City:
We knew nothing of Cincinnati before reading its Wikipedia article once we'd already arrived. One thing that surprised us was the amount of hills. It was a gorgeous city because of the surrounding bluffs and beautiful views. I would also dub the city "the land of murals"! Around every corner you would find a mural, nearly every block. I loved it! One more peculiarity was that Cincinnati is in Ohio and typically perceived as a Midwestern town, which seems foreign to us, but just across the river is Kentucky, a neighboring state we know well. We identified a schizophrenic identity as a major city bridging two cultures, pulling from the South its whiskey, for example, and from the north its German, sausage-loving food culture.

We drove the city to explore all the different neighborhoods and walked the entire downtown/OTR area. We found free art museums, farmers markets, parks, river-fronts, monasteries, and overlooks. Of course, we made a quick drive north to Ikea to get some last-minute items to prepare the house for Adelaide, baby #2! 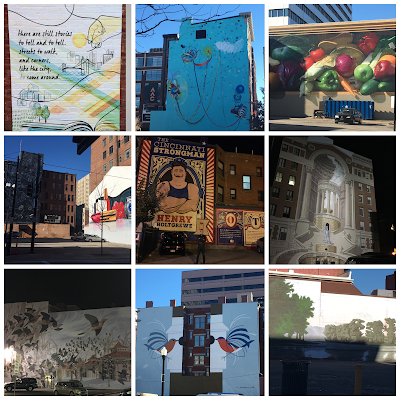 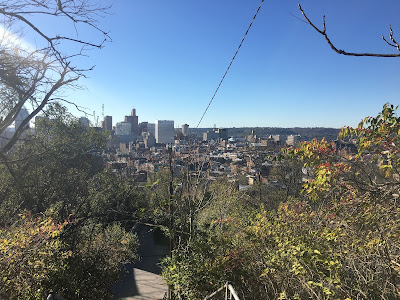 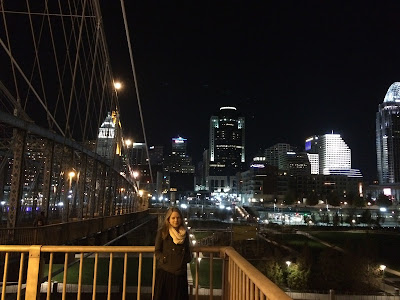 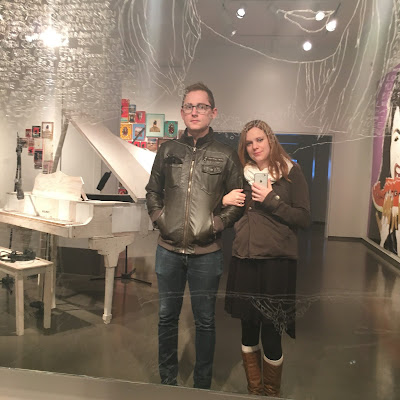 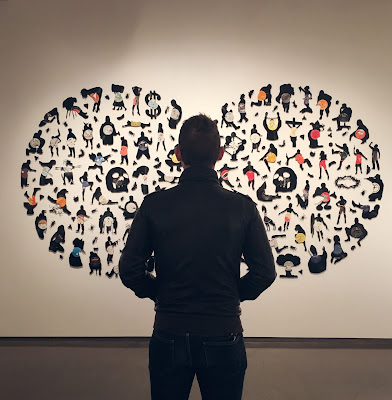 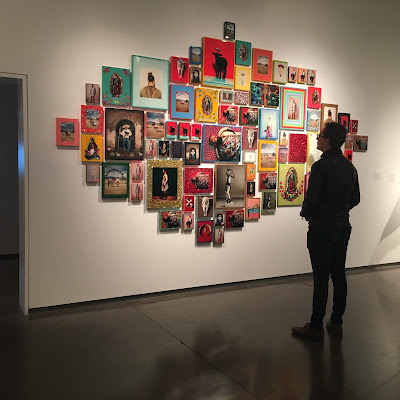 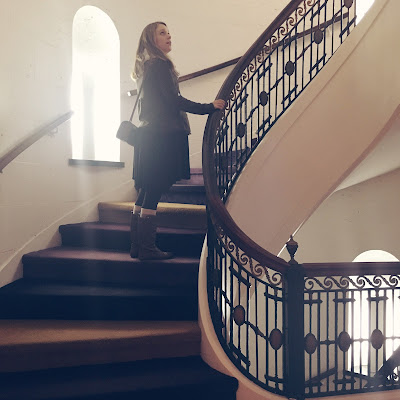 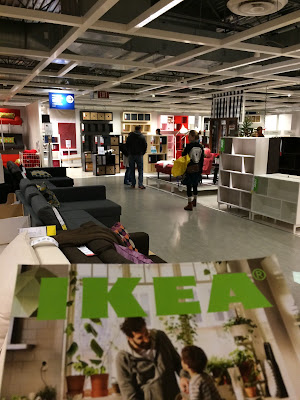 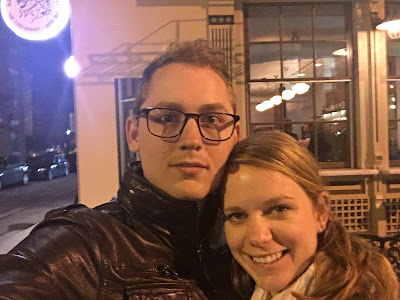 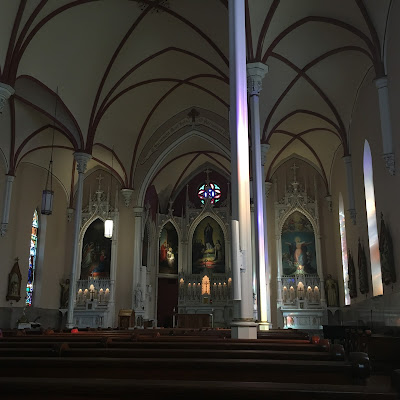 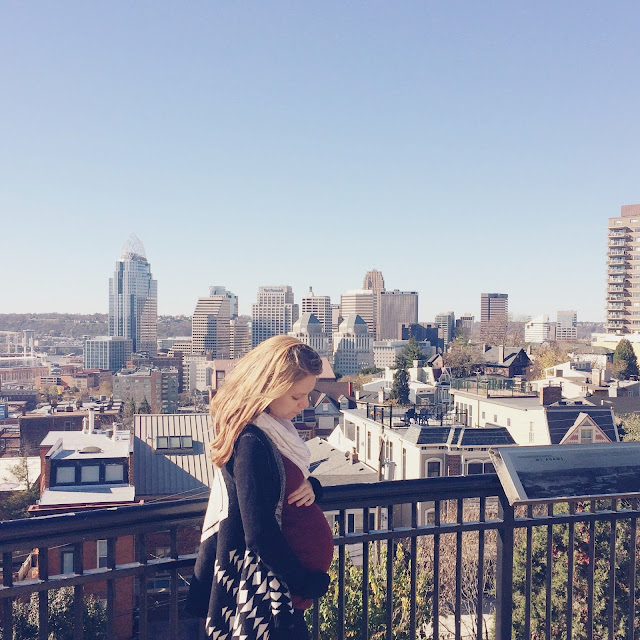 It was so incredible to get away for a few days.
I've been working an insane amount of hours and I needed time to decompress. Michael and I sometimes feel like we are just handing off Genevieve duties while we run to our next appointment or meeting so it was nice for the two of us to reconnect in what feels like a long time. We also spent so much of the trip talking about Adelaide. I often forget that she is even coming so it was really great to spend time thinking about her.

In 2016 we will be heading to Charlottesville, Virginia, with our family of 4 to see one of my best friends, explore the city, and go camping! I love our little adventures.
Posted by OurUrbanCottage at 8:23 PM

Email ThisBlogThis!Share to TwitterShare to FacebookShare to Pinterest
Labels: Away We Go, Cincinnati