A Family of Three! 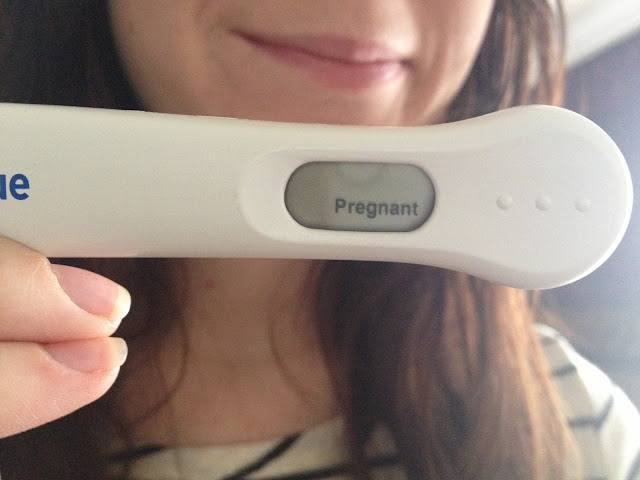 On March 6th I took a test and a very faint line appeared!

The moment wasn't exactly how I pictured it. This was our 4th month hoping for a little one and I had seen quite a few negatives. It had been a very emotional season for us. That night Michael was packing for an all-guys camping trip that weekend and was out buying food for the trip. While he was out, I decided to take a test. I was only 9 days post ovulation so I knew I was wasting my time, it was too early...but I took one anyway. I couldn't believe it. I was in total shock.  There was definitely a line. Michael came home and couldn't believe it either. I was too shocked to get emotional.

And then Michael left for 4 days. That was the hardest 4 days because he was 100% out of reach. I ended up taking a test every day he was gone just so I could have confirmation that this was real. The first thing I would do when I woke up was look at the test and then I would rush home from work so I could stare at the line. It really did not feel real. 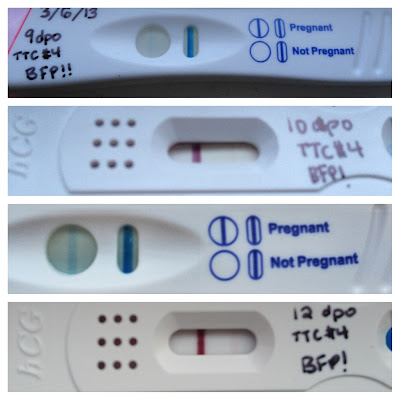 And this test made it so much more real. No denying it now! 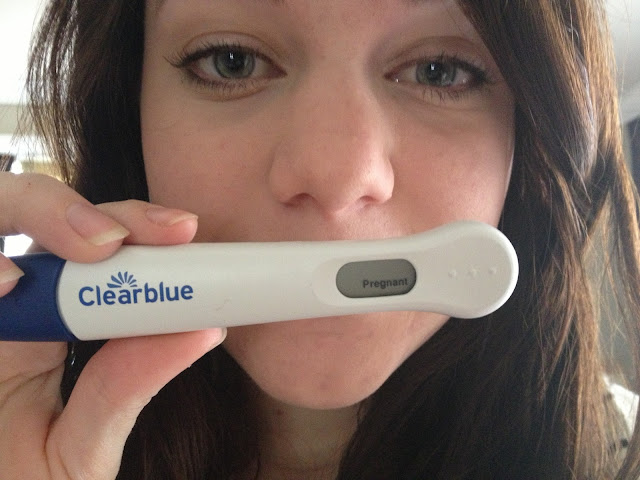 Our little one arrives somewhere at the end of November.
We are beyond excited to start our family! 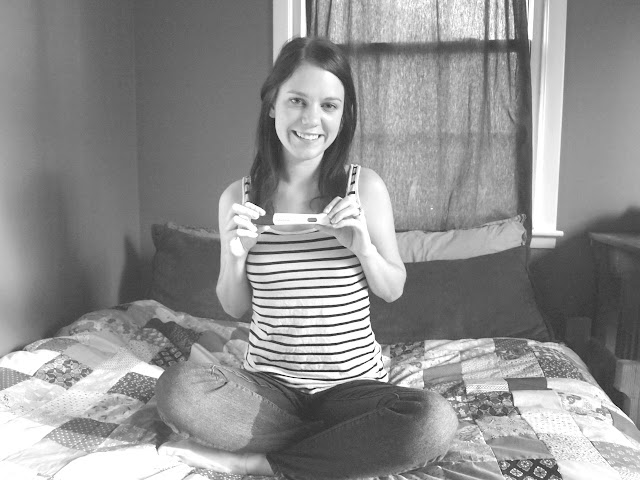 Posted by OurUrbanCottage at 8:51 PM