When many people think of Rwanda, genocide, war torn country, danger, etc. all come to mind. I want to change that image for you!

Rwanda is a country filled with hope, forgiveness, restoration and redemption. Not to mention it is one of the most beautiful and clean countries I have been to. It is called "Land of a Thousand Hills" and that name could not be more appropriate. 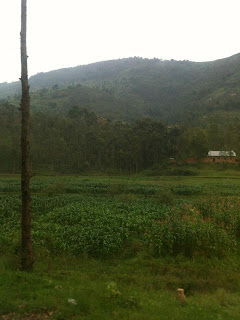 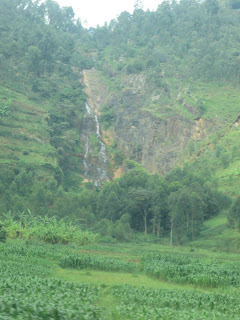 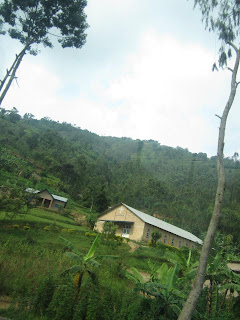 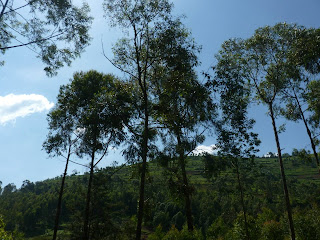 We spent our first day at the Genocide Memorial in Kigali. If you have ever been to the Holocaust museum you will understand the overwhelming feeling of complete terror and a feeling of reverence at the same time. It was very impacting to experience the history of Rwanda and to then go to an orphanage filled with joy.

I am glad one of our team members took the time to write down some of the facts from the museum. You can follow Elise's journey on her blog.
There was a part of the museum called the Children's Hall. The plaque above the entrance read:
In memory of our beautiful and beloved children who should have been our future

There were countless pictures of children with their age, favorite food, favorite subject and the way they were killed...
"Ariane Umuton. Age 4. Stabbed in her eyes and head."
"Irene Umuton and Uwamwezi. Age 6 and 7. They were sisters and Daddy's girls. Killed by a grenade thrown in their shower."
"Aulore Kireizi. Age 2. Burnt alive at the Gleondo Chapel."
"Fillette Uwase. Age 2. Smashed against the wall."
"Thierry Isimive. 9 months. Killed by a machete in his mother's arms."

It was utterly heartbreaking. And hard to really comprehend. But remember, Rwanda is now a country of redemption and forgiveness and you can actually feel that there.

After the museum, we went immediately to Kimisagara Orphanage. 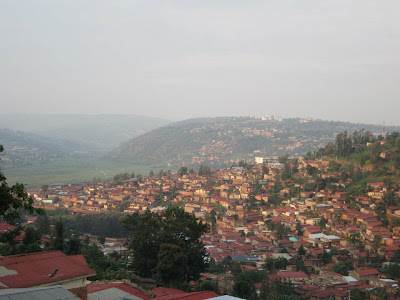 There I met Anthony. Him and 3 other men are running this orphanage of 90 kids. It sits on top of a huge hill that overlooks the city. 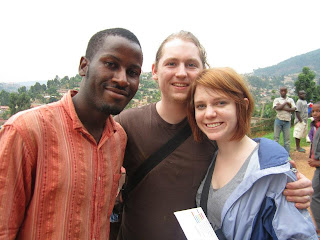 This is Anthony. He is amazing! He now devotes his life to raising up and caring for Rwanda's next generation. 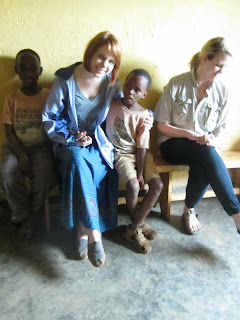 We found that at every orphanage we went to, the children pick you. The second we arrived I had two children on my side holding my hand. And they did not want me to let go. They craved touch and affection. 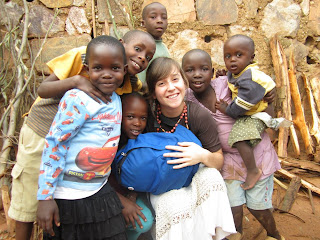 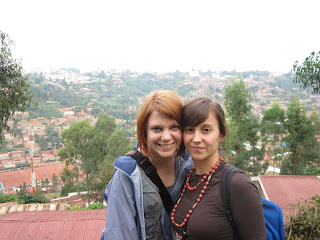 This orphanage, of all of them on our trip, really stuck with Michael and me. It is probably because their need was so tangible and I could see myself really doing something to help them. They don't have enough beds, food or funding. We are praying to see what the next step might look like with Kimisagra.Our team was able to bring $450 worth of food. And yes, the men of the group and all the children carried 50 pound bags of rice up that hill! It was quite impressive! 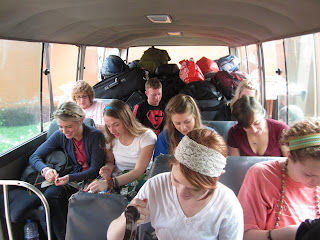 Can I just say I LOVED having such a crafty team! We were learning how to make friendship bracelets on our bus ride so we could teach some of the older girls how to make them. I now have five on my wrist for each orphanage/ministry that we visited. 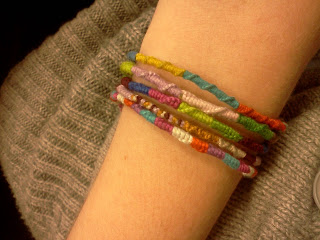 We then drove 3 hours to the town of Gisenyi where we stopped by Imbabazi Orphanage. Hands down the most beautiful orphanage in the world. It is currently a flower plantation and the grounds are breathtaking! It was founded by a American women named Roz Carr who fled during the genocide and then moved back to take in orphaned children from the genocide. There are only older children there and they are slowly phasing the children out once they hit 18. We had a blast! It was a genuine girl party! We made tie necklaces, played cards, sang songs, had a major dance off and laughed and laughed. It was really amazing to experience just being girls, our team mixed with the 30 girls there. We had so much fun. 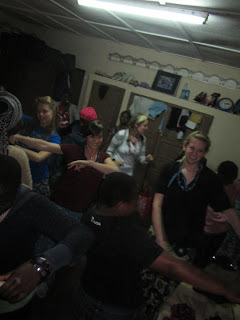 We danced so much! It was awesome! 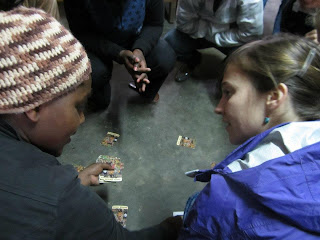 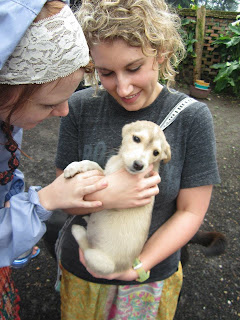 We were able to leave a brand new sewing machine and lots of burlap for the older girls so they can make bags to sell. They plan on using the money to buy lunches for the children when they are at school.
We then had a tour of the grounds where we found some puppies!
I don't have any pictures of what happened next but somehow all us white folk were pulled into a Rwandan choir in the gardens where they were shooting a music video. We had no clue what was going on and what we were supposed to be doing but me just lip synced and smiled as we swayed with all the lavender dressed people. Only on a Visiting Orphans trip.... 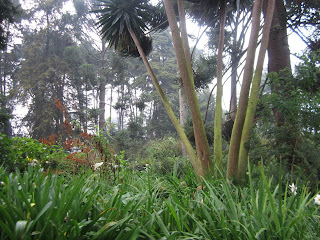 Here are some pictures of the grounds. It was hard to capture the beauty in a photograph. 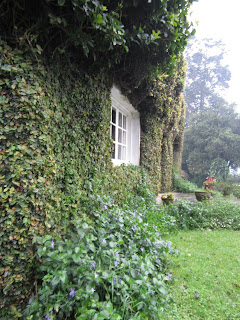 The Director's house. The cutest cottage covered in vines. 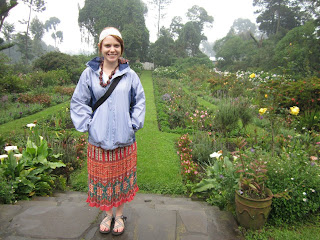 The gardens in front of the cottage. 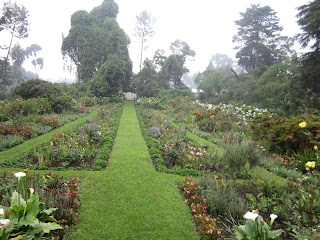 I mean really?!? We were in paradise. It was unbelievable.
Now off to Noel Orphanage....
Posted by OurUrbanCottage at 12:21 PM